Collaboration with CH4 Engineering AS

CH4 will help to develop sustainable and efficient local energy solutions for housing, industry and industry. We are among Norway’s leading competence environments in the use of energy gases (propane, natural gas, biogas and hydrogen), upgrading of biogas, LNG, filling stations for biogas / natural gas and transport and storage of gas.

For many years, CH4 has established cooperation with leading German, Austrian and other European suppliers in the design, design and delivery of products and prefabrication. solutions. We cooperate with the Norwegian company in welding, assembly operation and maintenance. Together with the client, we create a plan for project implementation with commissioning and follow-up. The collaboration gives the client access to good technological solutions as well as a security for a good implementation of the project.

Offers advice on tile firing on the farm

Innovation Norway and the County of Hordaland and Rogaland want more farmers to use renewable sources of heat production at their garden. This is why a new joint project on geothermal heating systems has been started in Western Norway.

Tile firing is a solution that utilizes local and short-lived timber, and which can compete in profitability with traditional fossil heating sources.

Especially relevant in the case of high heat demand

Karl Ludvig Ådland from CH4 Engineering has been hired as an advisor in the initiative. Karl Ludvig has good knowledge of tile firing solutions.

– Tile firing plants can be particularly relevant for agricultural productions with high heat demand, for example when raising chicken, piglets, milk production, greenhouse productions etc. Feel free to contact Karl Ludvig for a call, or a visit to your farm.

Biogas produced from waste is an advanced biofuel with high sustainability, and therefore counts twice in Norway’s efforts to reach the target of 20% renewable fuel in the transport sector by 2020.
In 2015, according to Statistics Norway, biogas equivalent to 305 GWh was used. The use is increasing and in 2008 Enova determined that the potential was around 6 TWh. Traditionally, biogas in Norway has gone to power generation / district heating, heating and transport. Much has also been torched as this in itself is an environmental measure as methane is a much stronger greenhouse gas than CO2. In our opinion, biogas is a valuable resource that is best utilized in the transport sector, especially in heavy transport, buses and fleets of vehicles (for example, municipal vehicles). Depending on the source of the biogas, greenhouse gas emissions from biogas can be negative due to the reduction in methane emissions. For a vehicle with biogas from waste, the total emissions (well-to-wheel) is 36 g / CO2 equivalents against 145 g / CO2 equivalents for a traditional diesel car. Emissions of particles, NOx and other trace elements are also low.

If emissions from the transport sector are to be reduced by at least 40 per cent, radical steps must be taken. 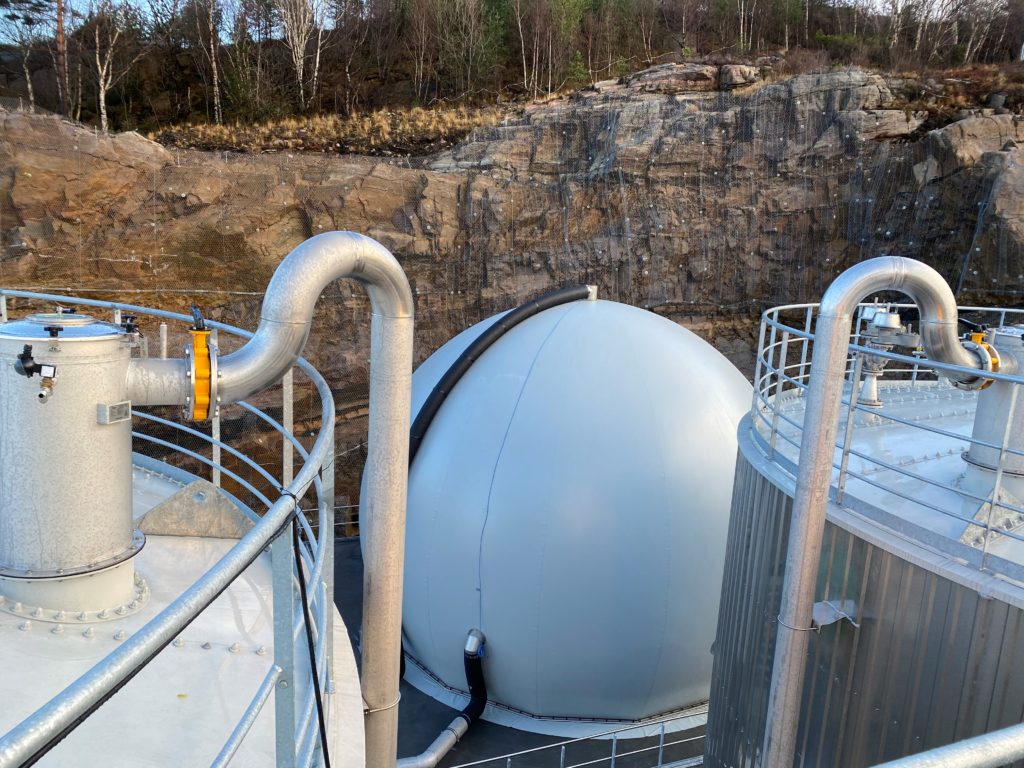 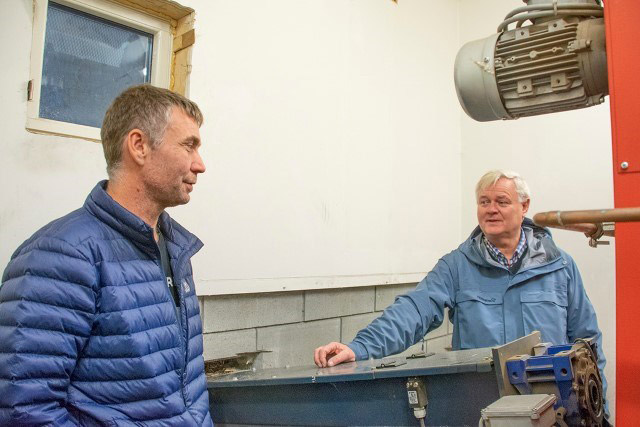 The advice consists of a review of the garden’s energy consumption and heat requirements, and further one or more suggestions on how wood burning can fit as a heat source in the garden. The calculation includes how the cost can be reduced with investment support from Innovation Norway. It takes into account the use of own wood, or own work in the construction process and in the operation of the plant.

– Innovation Norway’s best schemes for investment support for facilities both for its own use and for the sale of heat. In addition, the schemes are open to combine wood burning with other renewable energy sources, such as heat recovery, solar energy or biogas.

The project has just started in both Rogaland and Vestland. In both counties, Karl Ludvig wants to get in touch with interested farmers as soon as possible.

CH4 Engineering offers support in connection with the initiator’s desire to develop energy projects. We are an active partner who helps to develop a good plan for pre-project and main project implementation.

We have a broad network of contacts and draw on technology know-how from national and international partners. The program includes mapping tools for analysis and feasibility study, as well as financial assessment. The program is adapted to your needs and wishes.

Contracts, in the form of:

Operation and maintenance of installations, in the form of: